Get fresh music recommendations delivered to your inbox every Friday.
We've updated our Terms of Use. You can review the changes here.

A Table of Contents (II​/​III) 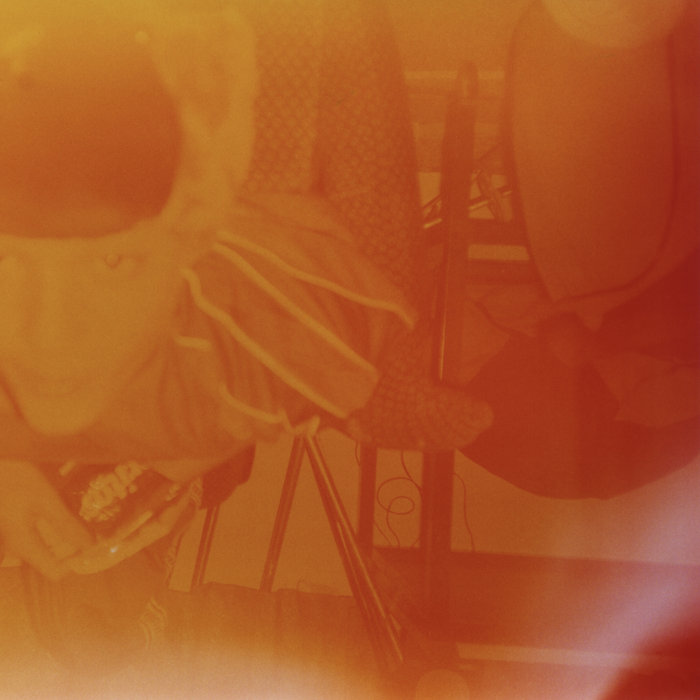 I salt my breakfast eggs.
All day long I feel created.

Grounded in a book that collects a roll-of-film’s worth of co-dependent photographs and prose-poems by artist Hoagy Houghton and writer Dominic Jaeckle (36 EXPOSURES, forthcoming from Dostoyevsky Wannabe), A TABLE OF CONTENTS is a quilt of first- and second-hand reticulated reflections and ratiocinations; a ‘disembodied voice-over’ for a set of absent images, memories and other assorted totem poles. The second of three sound works collating Jaeckle’s texts as collected in 36 EXPOSURES (following SHIPPING FORECAST), A TABLE OF CONTENTS carries readings by Polly Barton (the anchor) sunk in a veritable garden of noises, drones, field recordings and found sounds by Matthew Shaw (the ocean), and is underwritten by accompanying guitar from Mason Lindahl (the seabird).

Dominic J. Jaeckle is a writer, editor and broadcaster. Jaeckle curates and collates the irregular magazine Hotel and its adjacent projects (partisanhotel.co.uk), and runs a minor publisher, Tenement Press (tenementpress.com).

Polly Barton is a Japanese translator and writer, living in Bristol. Her book FIFTY SOUNDS is published by Fitzcarraldo Editions. Translations include WHERE THE WILD LADIES ARE by Aoko Matsuda (Tilted Axis Press) and THERE'S NO SUCH THING AS AN EASY JOB by Kikuko Tsumura (Bloomsbury International).

Mason Lindahl is a guitarist and composer based in New York City. His finger-picking style is largely influenced by minimalism and classical music. He grew up listening to folk and country music in Northern California, where he was first taught to play the guitar by his father. Lindahl’s recent record KISSING ROSY IN THE RAIN (spoti.fi/3mlTbZJ) was released by Tompkins Square, 2021.

Matthew Shaw is a composer, author and artist; Shaw is currently working with Shirley Collins & Brian Catling on Crowlink; a sound installation and recording project featuring Collins’ recitation of English folk songs collected over seventy years, poetry from Catling and Shaw, and fragments of letters, diaries and prose from Virginia Woolf, Vanessa Bell and the Bloomsbury Group (see spoti.fi/3goBaI2). Shaw’s ATMOSPHERE OF MONA, a book of poetry and photography, was published by Annwyn House in 2020.


A TABLE OF CONTENTS was produced and mixed by Dominic Jaeckle, and Simon Tonka, © 2021; the readings were recorded at home by Polly Barton, © 2021, and scored by Mason Lindahl and Matthew Shaw, © 2021. A TABLE OF CONTENTS was first broadcast on Resonance Extra—a sister station to London's Resonance 104.4FM—on October 5th, 2021; artwork, Hoagy Houghton, © 2016.

Bandcamp Daily  your guide to the world of Bandcamp